Don served as Edmonton’s 35th Mayor from 2013 to 2021 with a guiding leadership principle to make things better for the next generation. This longterm view is now embedded in: Edmonton’s smart-growth City Plan; City Council’s Energy Transition Strategy and first-in-Canada carbon budget, and Edmonton’s nation-leading Flood Mitigation Strategy, along with the continuing work of End Poverty Edmonton, founded while he was Mayor. Since retiring from City Hall, Don continues to live in Edmonton. He works part-time with Co-Operators as Executive Advisor, Climate Investment and Community Resiliency, advising their CEO and senior leadership. Don has also accepted an appointment as a School of Cities Canadian Urban Leader at the University of Toronto. Don is ramping up a new venture called Civic Good, a public policy advisory practice working on climate, housing, regional governance and civic innovation projects with like-minded clients. He also serves on the board of the Canadian Alliance to End Homelessness. As Mayor, Don’s political leadership extended to the national stage, serving as Chair of Canada’s Big City Mayors for five years during an unprecedented rise in the prominence of cities in the national political landscape, as well as responding to the COVID crisis which hit municipalities especially hard. His advocacy helped to shape the National Housing Strategy and influence the Federal Government to commit to ending chronic homelessness nationwide — goals that cannot be achieved without robust partnerships with cities. He also served as an Honourary Witness to the Truth and Reconciliation Commission of Canada, and implemented the first trauma-informed all-staff Indigenous awareness and reconciliation training program at a major Canadian city. 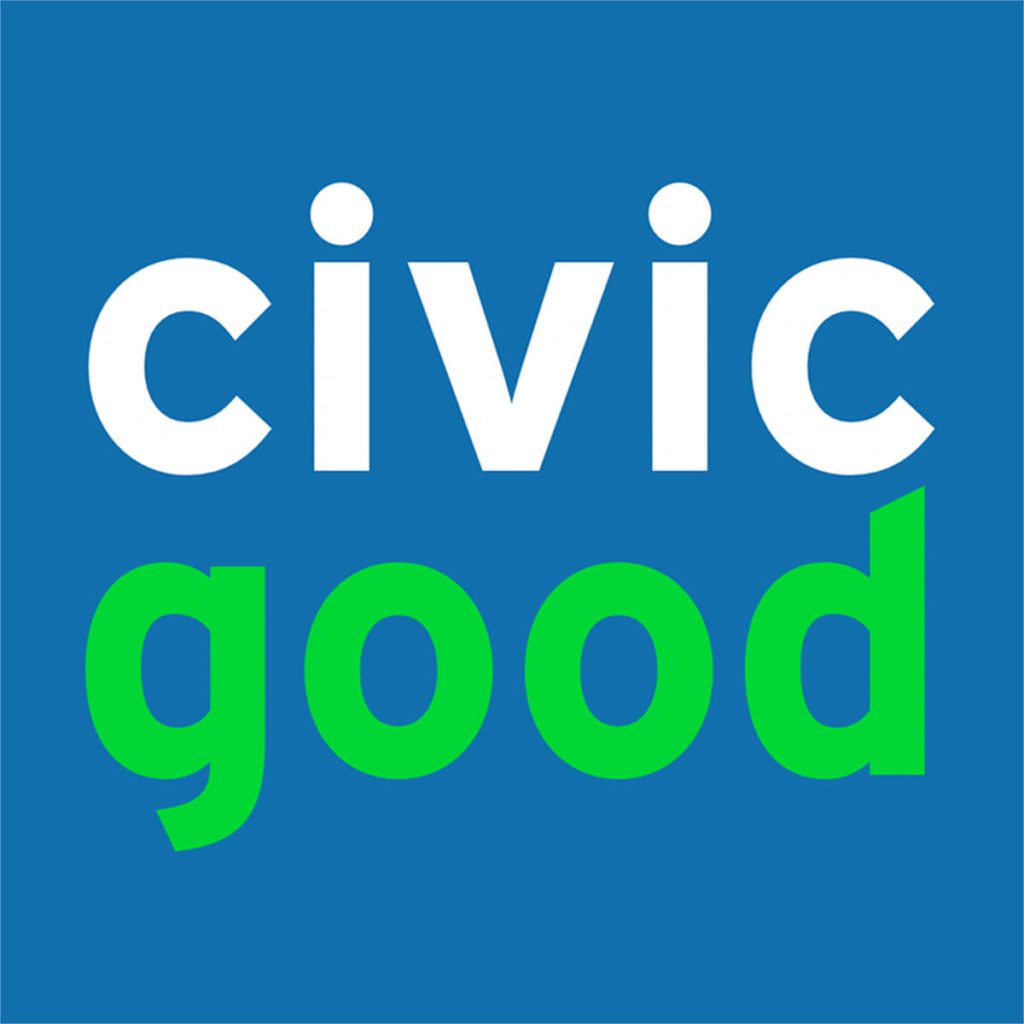 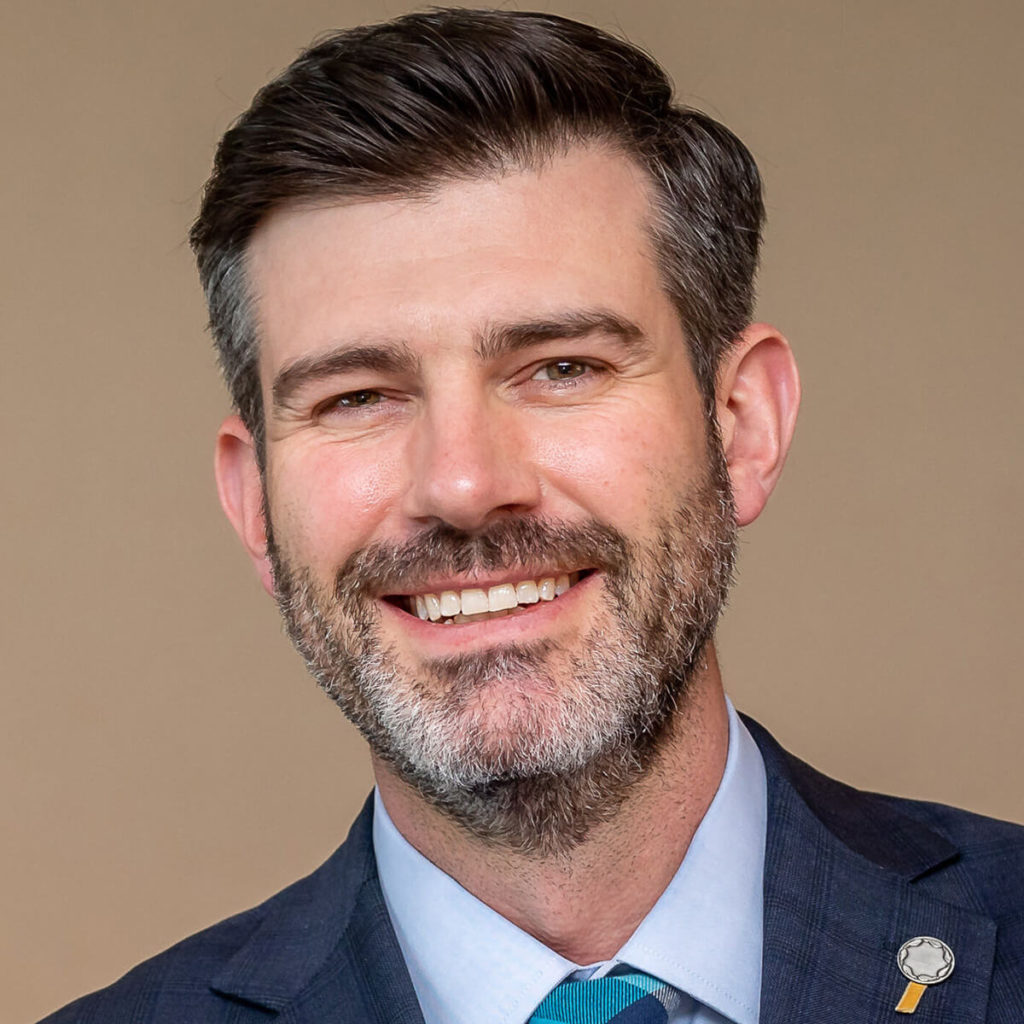 Sessions Don Iveson is a part of

Sustainability–intersecting all spheres of human endeavour