Dr. Eva Hemmer is an Associate Professor of Materials Chemistry at the University of Ottawa. She received her PhD (2008) in materials science from Saarland University (Germany) under the mentorship of Prof. Sanjay Mathur. During her PhD she focused on the synthesis of lanthanide alkoxides and their decomposition to lanthanide-containing inorganic nanomaterials. This experience was further deepened during her postdoctoral studies when she worked on lanthanide-doped nanoparticles for near-infrared bioimaging with Prof. Kohei Soga (Tokyo University of Science, Japan, 2009-2012). In 2013 she was awarded a Feodor Lynen Research Postdoctoral Fellowship from the Alexander von Humboldt Foundation to work in the groups of Profs. Fiorenzo Vetrone and Francois Légaré at INRS-EMT (Université du Québec, Canada, 2012-2015) to develop nanothermometers based on upconverting nanoparticles. In winter 2016 she came to Ottawa in order to design and study novel multifunctional lanthanide-based nanocarriers for biomedical and energy conversion applications at the Department of Chemistry and Biomolecular Sciences. 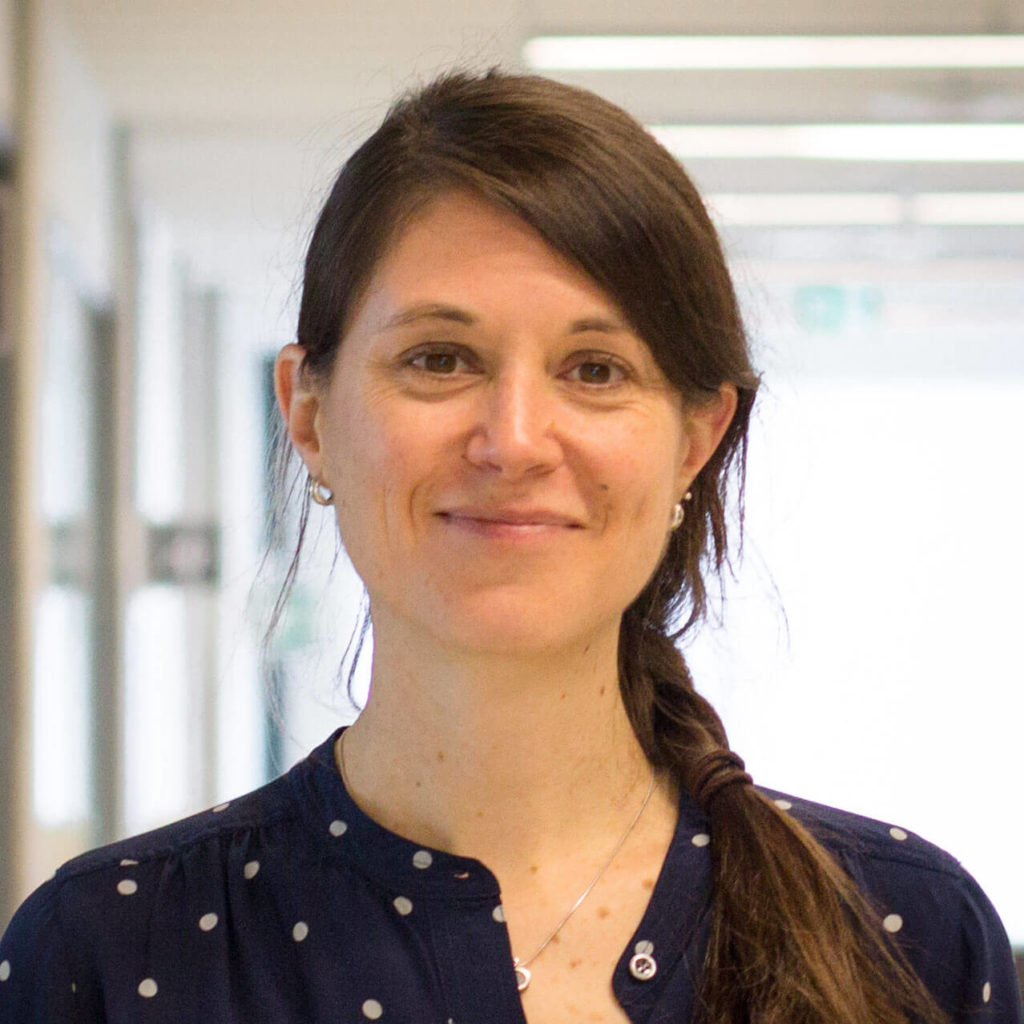 Sessions Eva Hemmer is a part of