Jayson Myers is the Chief Executive Officer of Next Generation Manufacturing Canada. NGen is the organization that leads Canada’s Advanced Manufacturing Supercluster, an initiative funded by the Government of Canada that will leverage more than $600 million in collaborative, industry-led projects aimed at building world-leading advanced manufacturing capabilities in Canada. Jay is an award-winning business economist who specializes in industrial and technological change. Jay has been widely recognized as one of the most influential economic policy advocates in Canada. He is an advisor to both private and public sector leaders, and has counselled Canadian prime ministers and premiers, as well as senior corporate executives and policymakers around the world. Jay has held a research fellowship at Nuffield College, Oxford and lectureships in political economy at Oxford and the University of Warwick. 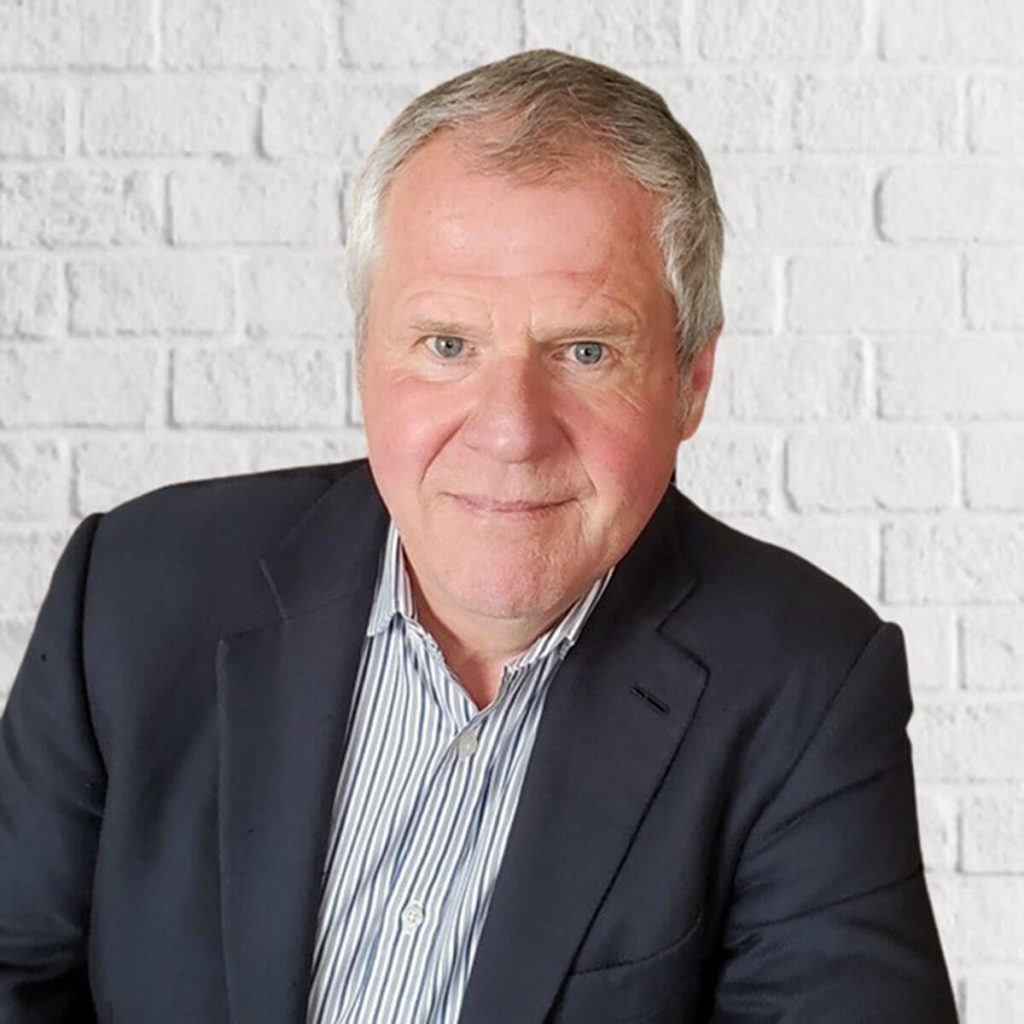 Sessions Jayson Myers is a part of

What does the future of advanced manufacturing look like?