Malcolm has a strong history of leadership in the Edmonton region. Prior to being CEO of Edmonton Global, Malcolm was the CEO of the Edmonton Metropolitan Region Board, a regional planning corporation. He oversaw the smooth transition of the Board membership, leadership and mandate. Prior to that role he had a long career in progressively senior leadership positions within the Canadian Military. He is also the former Chair of the Consider Canada City Alliance (CCCA) which represents the 12 largest economies in Canada that account for 84% of all foreign direct investment in the country.

He holds a BA degree in History from the University of Manitoba, two MA degrees from the Royal Military College of Canada, and the ICD.D designation from the Institute of Corporate Directors. 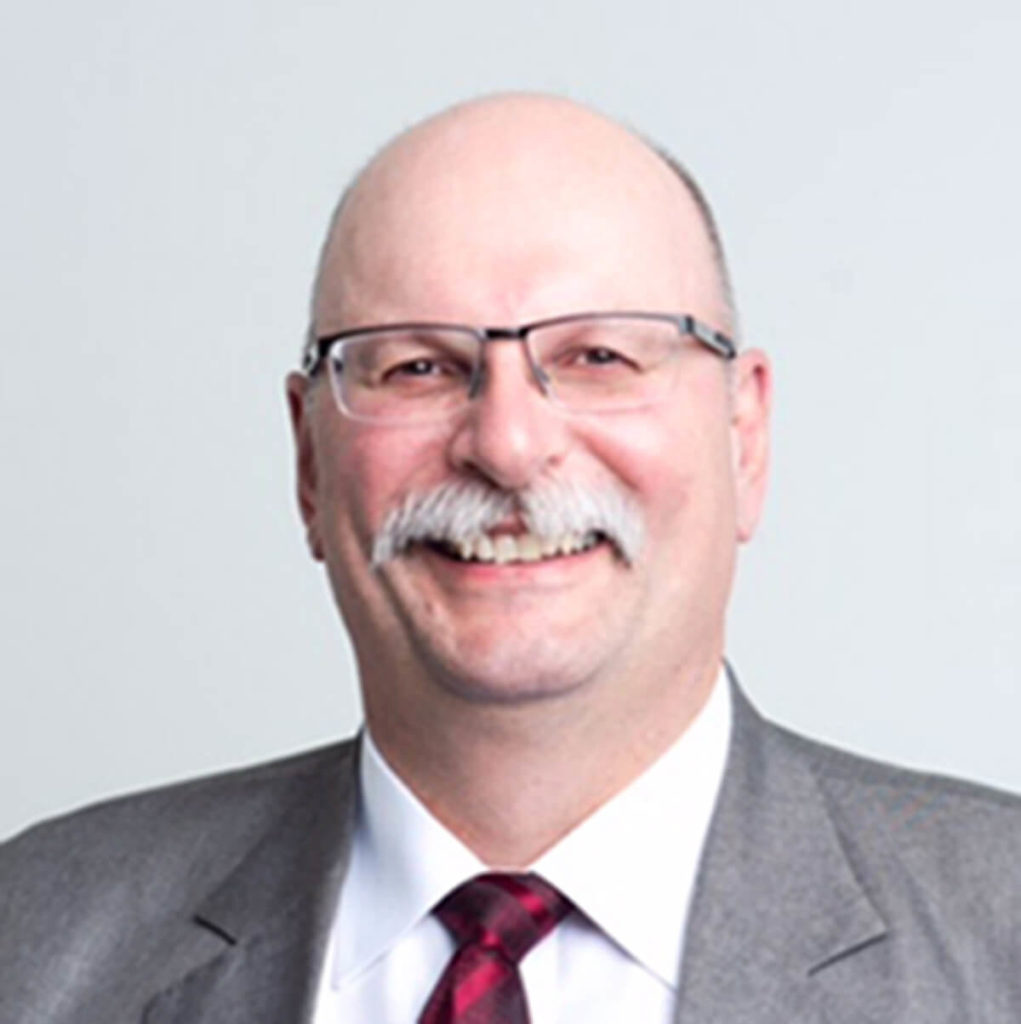 Sessions Malcolm D. Bruce is a part of