Martin Jagersand has worked 18 years in space robotics projects, at the German Aerospace Research Institute DLR, and the Canadian Space Agency. He has an MSc in Engineering Physics from Chalmers Sweden, and he received a US Senate Fulbright scholarship for his MSc and PhD studies in Computer Science at the University of Rochester, USA. He held a US National Science Foundation (NSF) CISE postdoc fellowship at Yale University, and then was a research faculty in the NSF Engineering Research Center for Surgical Systems and Technology at Johns Hopkins University. He is now a faculty member at the University of Alberta, where his research group has participated in the KUKA robot innovation challenge 2017-2018, as were one of six academic teams worldwide to reach finals placements, and demonstrated their robotics competition entry live at the Hannover Messe, the world's largest robotics and automation exhibit. He also participated in the 2014-15 Amazon robot picking challenge, reached finals placement and demonstrated in Seattle. 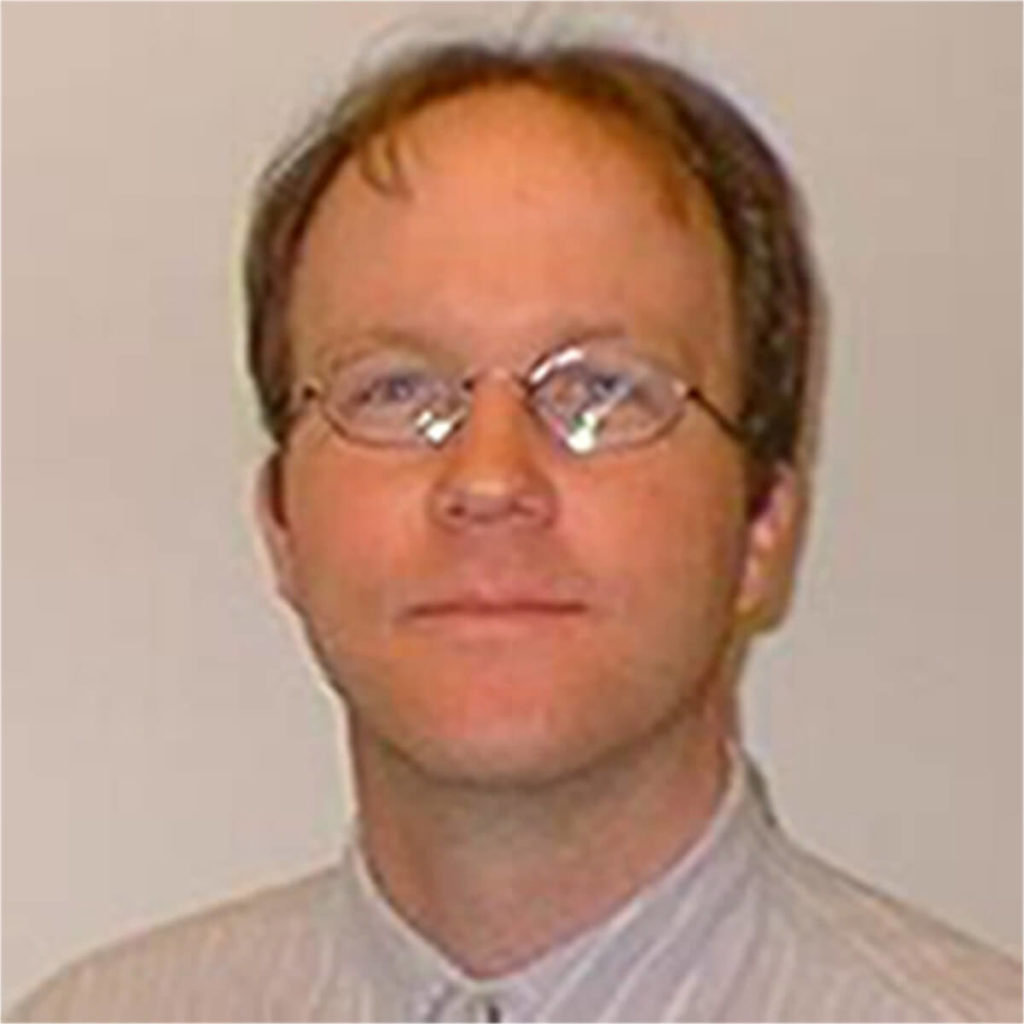 Sessions Martin Jagersand is a part of

How are we integrating the advancements of AI and robotics into everyday life?