Michael has over 25 years of biotechnology and structural biology experience, having launched drug discovery projects focussed on novel kinase and phosphatase signaling targets and invented the SMALP system for analysis of membrane protein targets in native nanodiscs. He is a Professor in the Department of Biochemistry at the University of Alberta. He founded the SMALP Network, an open innovation community for developing native nanodisc technology, and DiscoveryLab, which supports the commercialization of novel research products by linking researchers and business mentors. He was previously Professor of Structural Biology and Director of the Henry Wellcome Building for NMR, a UK national facility, established his first lab at the University of Colorado in Denver, postdoc’ed at the University of Toronto and obtained his PhD at The Rockefeller University. 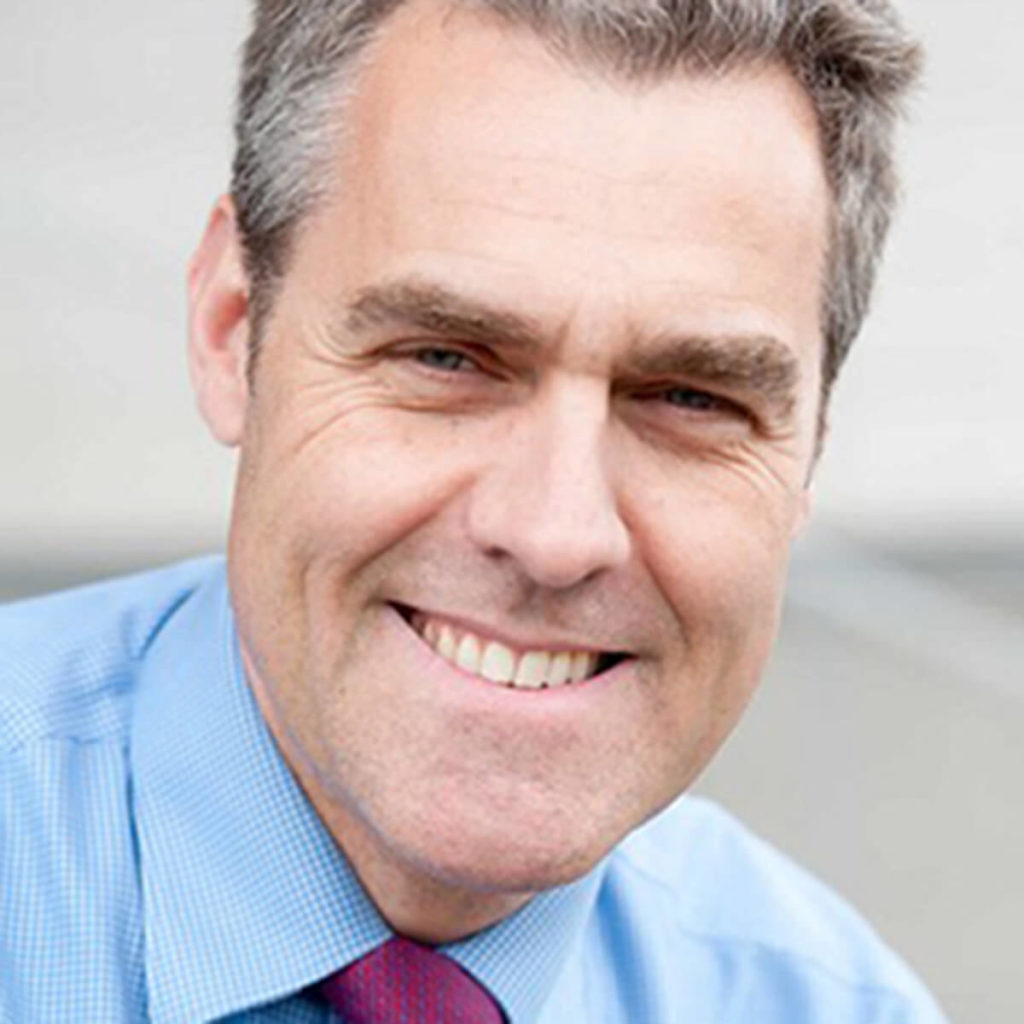 Sessions Michael Overduin is a part of